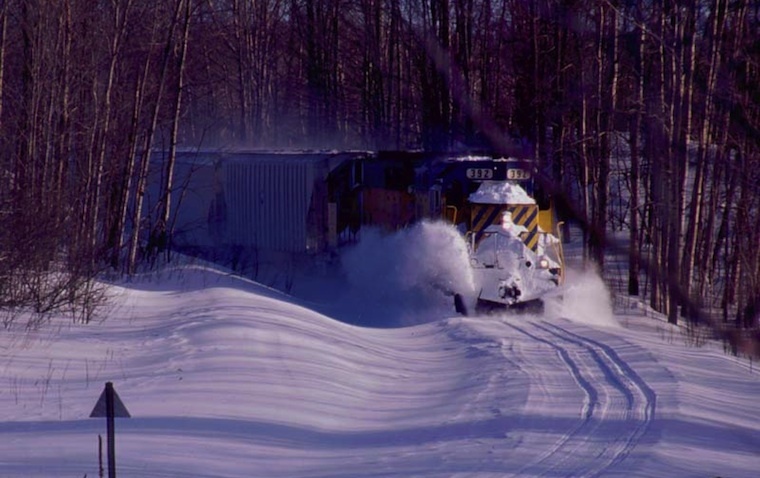 The Michigan Department of Transportation (MDOT) may soon be off the hook for 23 rehabilitated commuter rail cars they leased from the Great Lakes Central Railroad, which owns the cars.

The cars were originally brought back into service for two commuter rail project demonstrations – one from Dearborn to Detroit, and the other from Howell to Ann Arbor. A number of factors including technical requirements and the state’s acquisition of the Kalamazoo-Dearborn-Detroit corridor caused major delays for the projects.

The Michigan Department of Transportation has been paying about $1.1 million to lease the cars, which sit idle. Now, Michigan is being released from the obligation so Great Lakes Central can look into ways of getting the refurbished rail cars into service with other passenger carriers.

Michigan State Transportation Director Kirk Steudle said the agreement is a “win” for both sides.

The state’s transportation department will still have the option to renew the lease for up to five years. That would enable the rail projects to be completed without paying to lease rail cars that would remain sitting in Great Lakes Central’s warehouses.

The projects are slated to be completed in 2019.