Association of American Railroads reports traffic for May 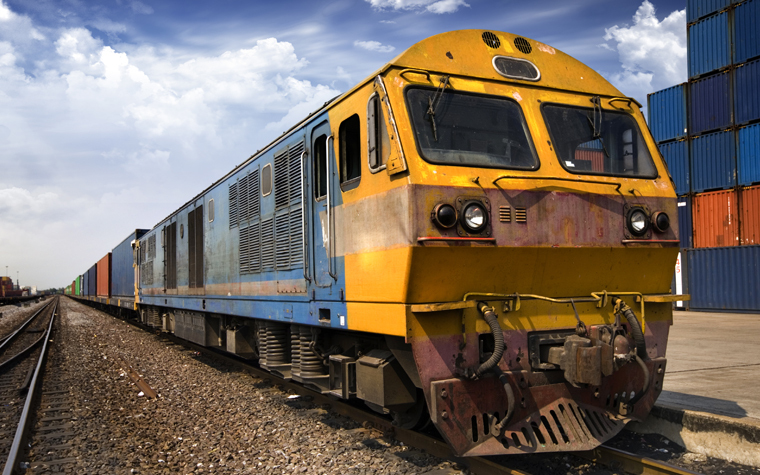 Statistics on weekly U.S. rail traffic for the first five months of 2015 and volumes for May 15 were released this week by the Association of American Railroads (AAR).

A quarter of the 20 carload commodity categories the AAR monitors each month had carload gains over the past year. Commodities tracked included automobiles and parts (up 4.5 percent), waste and non-ferrous scrap (up 3.8 percent), and grain mill products (up 1.3 percent).

"Mixed signals is a good term to use to describe the economy nowadays, and it applies to rail traffic too," AAR senior vice president of policy and economics John Gray said.

For the week ending May 30, carloads and intermodal units were down 4.9 percent from the same period last year. Carloads were down 10.7 percent and U.S. weekly intermodal volume was up 2.1 percent.

Rail volume in North America for the week ending May 30 was down 11.2 percent from 2014; intermodal units increased 3.4 percent.

The complete report can be found online at https://www.aar.org/newsandevents/Press-Releases/Pages/2015-06-03-railtraffic.aspx.