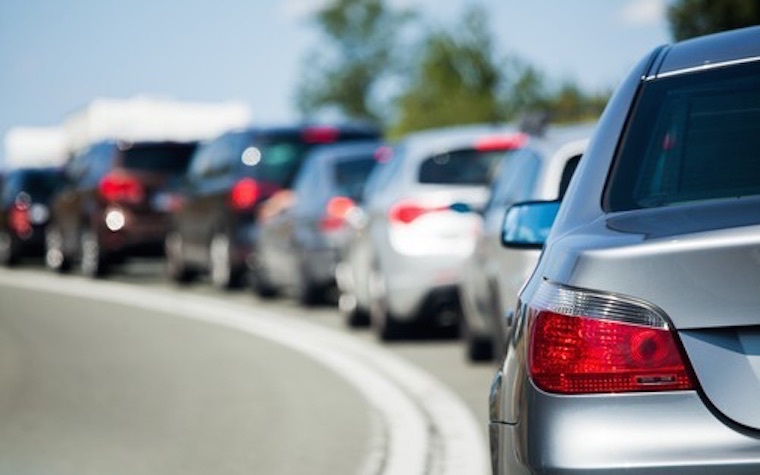 The North Carolina Department of Transportation (NCDOT) recently awarded a $244 million contract to Asheboro Bypass Constructors to design and build the U.S. 64 bypass, including a connection to the North Carolina Zoo.

The project's design, right-of-way contacts and utility relocation could begin as early as June 29, but most heavy construction will likely wait until next spring. The project is tentatively scheduled to be completed in September 2019.

Earlier this year, NCDOT officials worked with the zoo and local citizens to improve the previously proposed connector, which would have linked up with the N.C. 159 spur. This was objectionable because it would have brought major traffic into the zoo via a winding two-lane road intersected by homeowners’ driveways. After soliciting community feedback and working with zoo officials, NCDOT developed the new proposal, which incorporates aspects of the original and revised designs but moves traffic away from local homeowners.