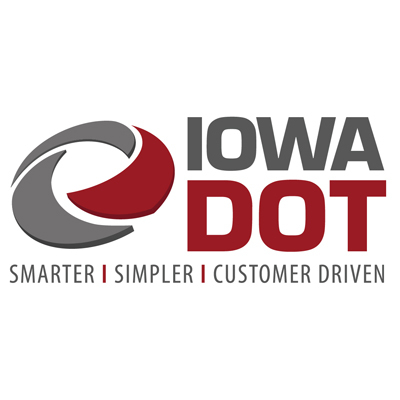 With the publication of this map, IDOT is planning to release transportation maps every two years to reflect changes in the state's infrastructure and in response to the popularity of the online version, which is updated annually.

“With the popularity of our online map, shifting to a two-year map-printing cycle made sense at this time," Mark Hansen, from IDOT's Office of Systems Planning, said. “Because the transportation system is always changing, we do make several hundred changes to the map with each printing. Travelers wanting to keep current with major changes may want to access the online map that is updated annually.”

This map also will be available as a mobile application for smartphones and tablet devices.

The map indicates all modes of transportation, along with rivers, lakes and municipalities. The map also is integrated with QR codes, allowing users to be directed to the appropriate links by scanning them with a mobile device.