NTSB urges increased use of collision avoidance systems in cars 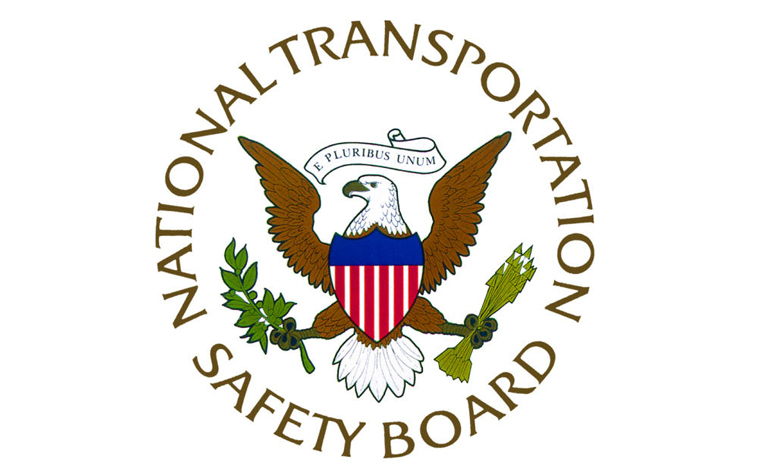 The National Transportation Safety Board (NTSB) issued a report urging that collision avoidance systems become standard on all new commercial and personal vehicles on Monday.

The report said that the use of these systems would lessen the impact of collisions, if not avoiding them altogether, specifically for rear-end collisions.

Data from the National Highway Traffic Safety Administration (NHTSA) states that approximately 1,700 people are killed in rear-end collisions and approximately 500,000 are injured.

“The promise of a next generation of safety improvements has been used too often to justify inaction,” NTSB Chairman Christopher Hart said. "Because there will always be better technologies over the horizon, we must be careful to avoid letting perfection become the enemy of the good."

There were only four models of passenger vehicle released in 2014 that offered a complete forward collision avoidance mechanism as a standard feature. More often than not, these are offered as premium features that increase the cost of a new vehicle.

“You don’t pay extra for your seatbelt,”  Hart said. “And you shouldn’t have to pay extra for technology that can help prevent a collision altogether.”