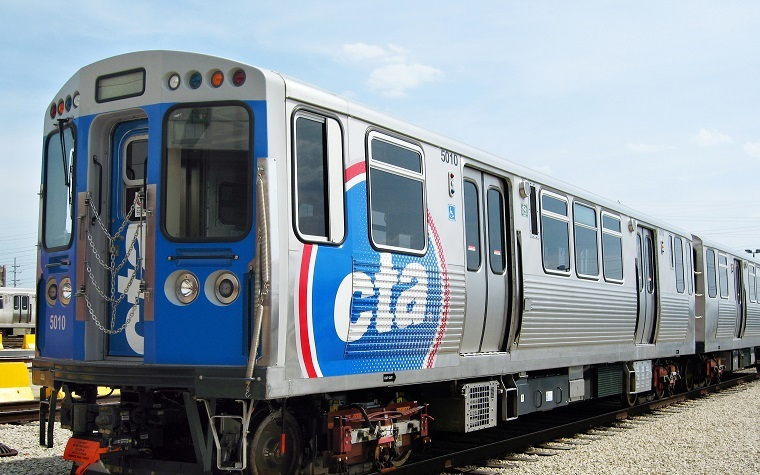 Funding for the Federal Transit Administration’s technical assistance and training program will be restored by $2 million under an appropriations bill recently adopted by the U.S. House, monies that will be used to improve access to public transit for individuals with disabilities and seniors.

“The result of this additional funding could mean more ramps or elevators in subway and commuter rail stations, improved equipment on busses to serve these populations and more,” Quigley said in an emailed statement.

“The $2 million increase included in this amendment will be offset with an equal reduction in funding for FTA administrative expenses,” Quigley added.

The House adopted the same amendment last year to restore FTA technical assistance and training funds to $5 million. “Unfortunately, it was cut to $3 million in this year’s fiscal funding bill. This amendment simply restores the funds back to the fiscal year 2015 House adopted level of $5 million,” Quigley said.

“The benefits of public transit cannot be fully realized until everyone, including individuals with disabilities and seniors, has equal access,” said Quigley. “I’m glad my colleagues recognized the impact these FTA funds will have on the lives of so many members in our communities.”