Aecon to sell its share of Quito International Airport 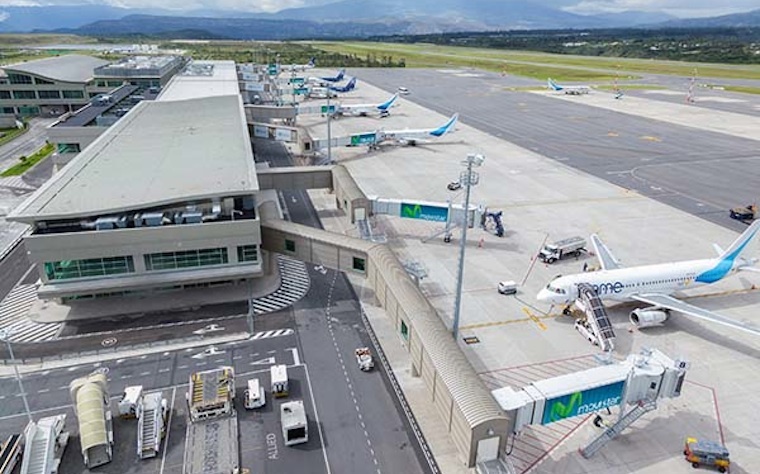 Aecon’s concessions division focuses on international projects that coordinate the public and private sectors for infrastructure development ventures. The company was a major player in the consortium of firms from the United States, Canada, and Brazil that opened the Ecuadorian capital’s new airport in 2013.

After the cost of the transaction and taxes, the net cash proceeds are estimated to total $195 million, a pre-tax accounting gain of around $14 million. The deal is still subject to approval from anti-trust regulators and lenders, but is expected to close in the second half of 2015.

"We greatly appreciate the support of all of our partners and are proud to have had a leadership role in developing the most advanced airport in Latin America,” McKibbon said.

Quito International Airport, known as Mariscal Sucre International Airport in Ecuador, replaced the city’s old airport of the same name in 2013. The new airport was sorely needed as the old facility stood in the center of the downtown Quito, surrounded by buildings and located in a steep valley tucked into the Andes. The conditions made landing there risky for pilots and passengers, and prevented the airport from expanding to accommodate larger aircraft. Those problems were solved with the investment from Aecon and the consortium of other investors.