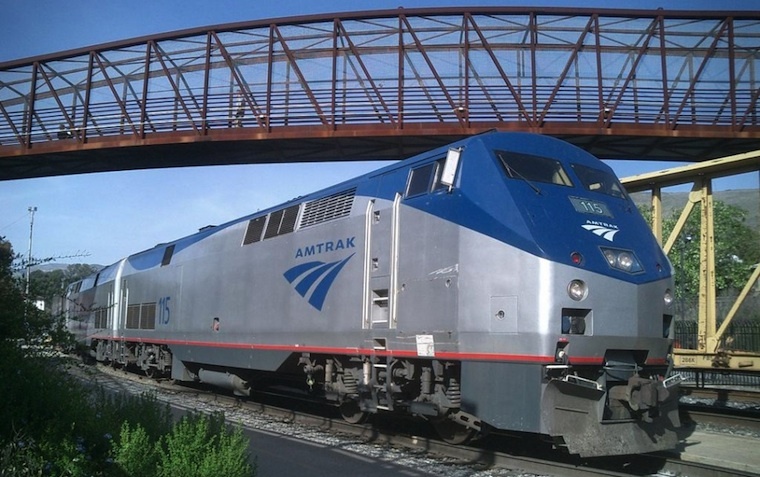 The Federal Railroad Administration (FRA), part of the U.S. Department of Transportation, recently issued recommendations to improve rail safety on the nation’s tracks.

The safety advisory comes in response to major derailments and urges passenger rail carriers to take quick and decisive action to ensure secure operating standards for travellers around the country.

“Today, the FRA is taking a smart and targeted approach to addressing a major issue involved in recent passenger rail accidents,” Transportation Secretary Anthony Foxx said. “Safety is our top priority at the department, and today’s advisory is but one step we are taking to raise the bar on safety for passenger rail.”

The advisory recommends that all carriers identify places where trains must slow more than 20 mph to approach a curve or bridge and ensure steps are taken to follow speed limitations in those areas. Carriers are also advised to employ and upgrade automatic train control systems that help regulate train speed to comply with posted limits. Carriers that don’t employ such systems have been told to bring more crew on board to help watch out for dangerous situations.

The FRA suggested better signage to alert engineers and conductors of maximum authorized speeds throughout the particular railroad’s system, especially in those places found to have increased risk.

“The FRA fully expects passenger railroads to take immediate action and implement these recommendations,” Federal Railroad Administrator Sarah Feinberg said. “We will continue to take action in the coming weeks to prevent human error from causing accidents and to keep passengers safe on the nation’s railroads.”