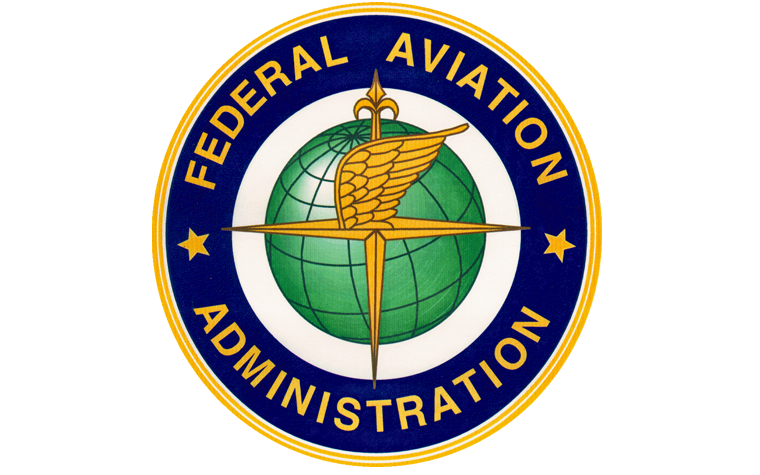 Similar changes have been implemented in Seattle, Denver, Atlanta and Nashville, and have improved air traffic performance. The systems have been shown to burn less fuel. Metroplexes were introduced in Houston and North Texas in the past year.

The project is part of the larger Next Generation Air Transportation System, also known as NextGen.
The Southern California region has 11 airports operating on a daily basis, and the FAA said an average of 2,500 flights are scheduled daily in the region.

The general public and those who live in the region are encouraged to attend public workshops to learn more about the project; 11 workshops will be held throughout the area beginning on June 16 and will occur on weekdays through July 1.

The NextGen project is a series of technological enhancements and renovations that aim to improve multiple aspects of aviation travel, including data and communication, runway efficiency, data sharing and navigational improvement through advanced technology.