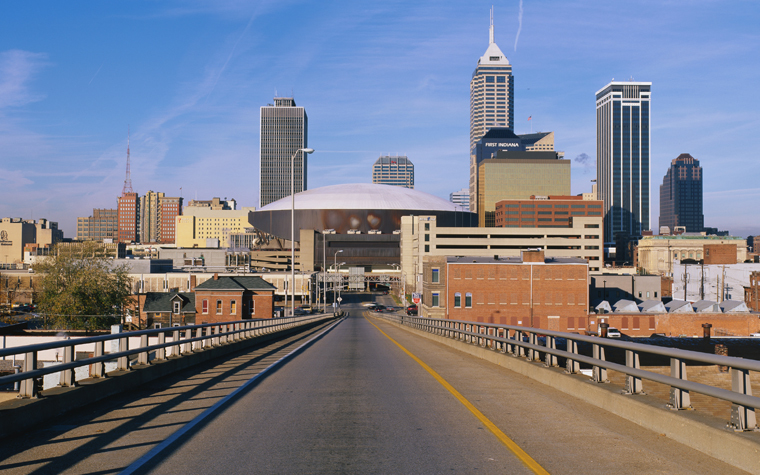 The U.S. District Court for the Northern District of Illinois said Tuesday that approval of the Illiana Tollway was illegal on the part of state and federal transportation agencies.

The court said decisions by the Federal Highway Administration (FHWA) and the Illinois Department of Transportation (IDOT) to approve the final Tier One Environmental Impact Statement (EIS) and Record of Decision (ROD) violated the National Environmental Policy Act.

The plans to construct the Illiana Tollway, to link Interstate 55 in Illinois with Interstate 65 in Indiana, were founded on flawed analyses, according to U.S. District Judge Jorge Alonso.

The court ordered the EIS and ROD to be redone following applicable law and the court decision.

“The federal court decision is a big victory for the Environmental Law & Policy Center and our clients and for sensible transportation planning and priorities,” Environmental Law & Policy Center Executive Director Howard Learner said. “We are very pleased the federal District Court has ruled in our favor, which should bring the boondoggle proposed Illiana Tollway to an end.”

“IDOT, INDOT (Indiana Department of Transportation) and FHWA need to go back to square one, or not at all,” Learner said. “It’s time for (Illinois) Gov. (Bruce) Rauner and the federal and state transportation agencies to bring the proposed Illiana Tollway to an end. We need to close this sad chapter in Illinois transportation politics and misplaced priorities. The Illiana Tollway is a fiscal boondoggle, contrary to sound regional transportation policy, and would degrade the Midewin National Tallgrass Prairie.”