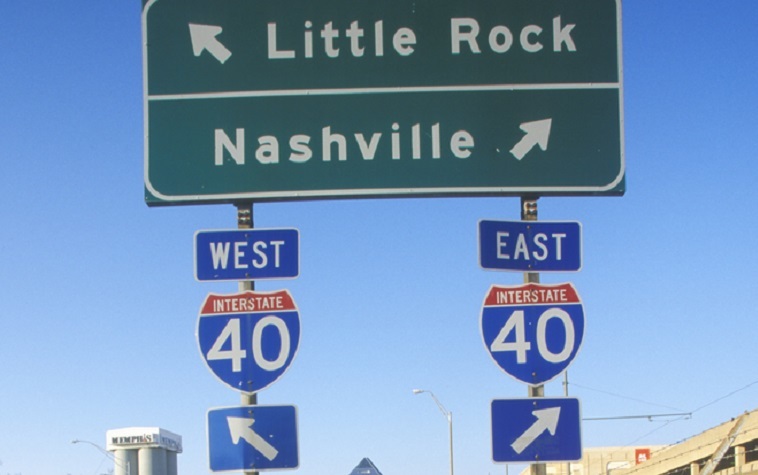 The Arkansas State Highway and Transportation Department (ASHTD) recently ended six highway construction projects because of the uncertainty of funding from the Federal Highway Trust Fund.

The six projects were part of the state’s 2015 bid schedule that will open on July 21. Without federal aid reimbursements, the state said that it cannot complete the six projects that are estimated to be worth more than $55 million.

The state has stopped 75 construction projects before finalizing the 2015 bid schedule in July. The bids are estimated to be worth $335 million. One project has been reinstated, the application of high friction safety treatment to interstate highway off-ramps throughout the state.

"Delaying this project any further would mean that this temperature-sensitive work could not be completed this year," ASHTD Director Scott Bennett said. "Safety continues to be our top priority, and we'll tighten our belts even more in order to make this happen. This is a relatively small project, but it will have a big impact on safety."

The Highway Trust Fund is in jeopardy of running out of money by the end of July if the U.S. Congress doesn't find a long-term funding source soon.