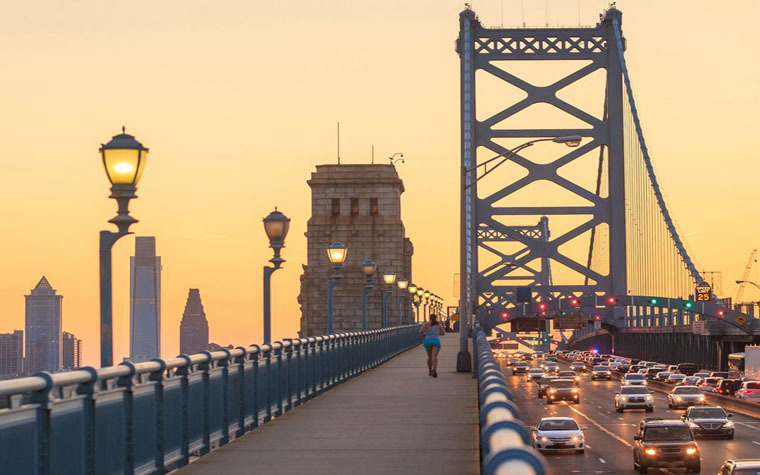 U.S. Reps. Bill Shuster (R- PA) and Paul Ryan (R-WI) said on Monday that the newly introduced HR 3038 legislation is the best hope for funding America’s transit and highway programs through the end of the year.

Shuster, who serves as the chairman of the House Transportation and Infrastructure Committee, and Ryan, who chairs the House Ways and Means Committee, introduced the bill in an effort to stave off a certain crisis with U.S. infrastructure projects.

The Highway Trust Fund will run out of money at the end of month after many temporary solutions have been offered up by lawmakers. Industry leaders and the public have urged Congress to come up with a way to permanently fund improvements to U.S. infrastructure.

HR 3038 will buy lawmakers time by extending funding to the Highway Trust Fund through the end of the year.

“This country needs a long-term plan to fix our roads, bridges, and other infrastructure, and this bill gives us our best shot at completing one this year,” Shuster and Ryan said in a statement after the latest legislation was introduced. “By providing resources through the end of the year, we can ensure construction continues while we work toward a package that could close the trust fund’s shortfall for as many as six years. We urge all members who want some long-sought stability in our highway and transit programs to support this critical extension.”