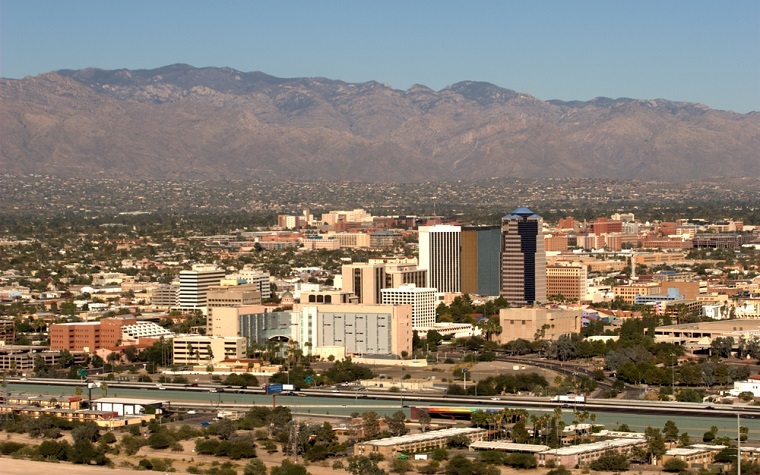 Rep. Kyrsten Sinema (D-AZ) recently became a member of a bipartisan majority that seeks to pass the Highway and Transportation Funding Act of 2014, Part I, known as H.R. 3038. After voting, she released a statement about the act, her decisions in voting, and the need for steady infrastructure funding.

Economic experts throughout the U.S. have stated that a strong, financed infrastructure is crucial to the economy. Many businesses and companies use transportation as an important part of their operations. Without a strong infrastructure and available funding for infrastructure projects, the U.S. economy will collapse.

As of today, various leaders in Congress are discussing solutions to address the expiring highway transportation fund. Temporary bills will not fix a permanent problem, and infrastructure industry leaders have urged Congress multiple times to create a permanent infrastructure bill.

The temporary funds will expire soon, and there is still no permanent bill that has been passed by political leaders.