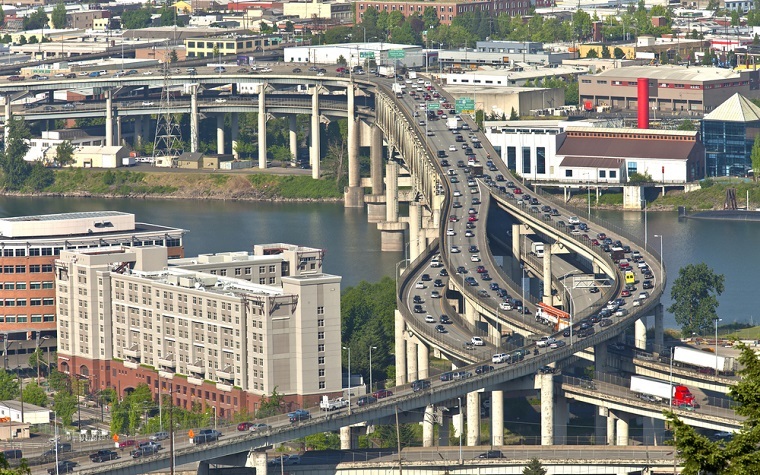 Merkley was in a bipartisan majority to vote against bringing to the floor a 1,000-page transportation bill that had been released less than an hour earlier.

Experts and community leaders across the U.S. have urged political leaders to make a decision about a long-term transportation bill as the short-term extension of transportation funding expires July 31.

“After months of stalling on putting forward a solution to a looming transportation crisis, it’s unacceptable to suddenly force a vote on 1,000-page legislation with no time for senators to read the bill or evaluate how it will impact major national policy that affects every state and every community across the country,” Merkley said. “We have a huge, dangerous transportation infrastructure deficit that will only grow without national action. That means we need to do much more to invest in the roads, bridges, transit systems and other infrastructure that create good jobs and are the building blocks of our future economy.

"The way to do that is to engage in a serious and bipartisan debate about our transportation needs and ways to pay for it, not to try to push through last-minute, long-term legislation crafted behind closed doors.”