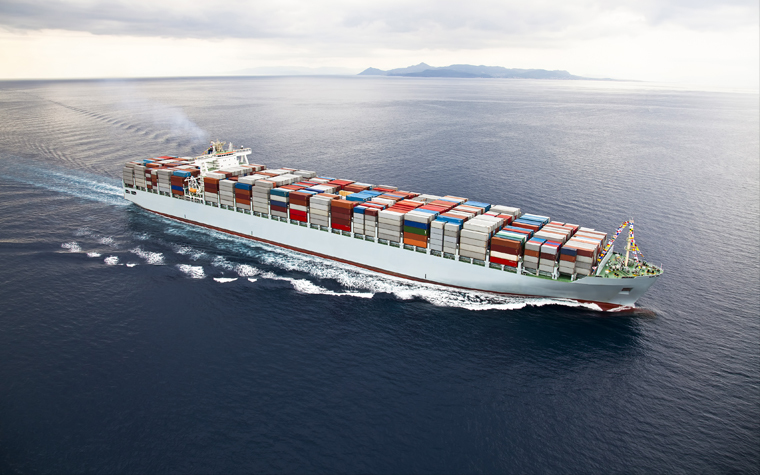 Two infrastructure projects, supported by nearly $185 million in federal funding, will ease traffic at the port and naval base. Another benefit of the changes includes reduced emissions and increased safety for nearby neighborhoods.

“Ports like this one show us that having a first-class transportation system can attract first-class jobs and enable American businesses to ship goods all across the world,” Foxx said in a statement. “We are continuing to push for a long-term transportation bill that grows investment and enhances safety so more states and communities have the resources to make these types of critical infrastructure improvements.”


The I-564 Connector Project, which received $169 million in federal highway aid, will provide direct access to Naval Station Norfolk and Norfolk International Terminals (NIT) by connecting the East Coast’s third largest port directly to the Interstate. With this improved access, the North Gate Complex project at NIT will use a $15 million Transportation Investment Generating Economic Recovery (TIGER) grant to construct a new semi-automated motor carrier gate complex and expand the port’s entrance from four to 22 lanes.
After both projects are finished, 740 trucks will be removed from residential neighborhoods, while simultaneously allowing those trucks to transport more than one load a day to the port.