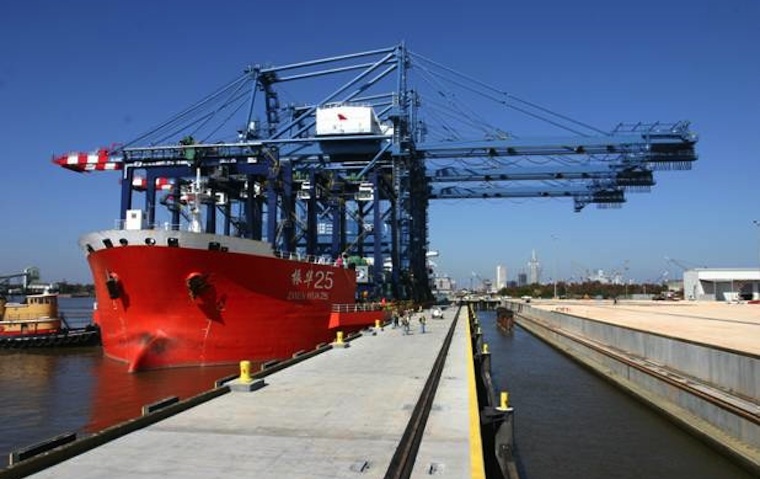 The Port of San Diego said last week that it has received a Certificate of Achievement for Excellence in Financial Reporting for its Comprehensive Annual Financial Report (CAFR), awarded by the Government Finance Officers Association of the United States and Canada (GFOA).

Additionally, the port’s Financial Services Department received the Award of Financial Reporting Achievement for the fiscal year that ended on June 30, 2014.

"It's very appropriate that the Government Finance Officers Association is recognizing the Port of San Diego for excellence in financial reporting in 'a spirit of full disclosure,'" Port Chairman Dan Malcolm said. "This award shows the port's efforts to embody its core values – especially transparency and accountability – and it highlights the spirit of excellence that defines our organization."

"The port is constantly striving for improvement in how it communicates with the public about carrying out its mission as the steward of San Diego Bay, and this award recognizes our progress in this regard," CEO Randa Coniglio said. "This is a fitting tribute to the effort, skill and attention to detail that go into our financial reporting process."

"I am very proud of the port's Finance Department for preparing financial statements that seek to inform, enlighten and communicate the port's financial story to the public," Chief Financial Officer Robert DeAngelis said. "I congratulate our team for going the extra mile to make this year's report the best our agency has ever produced."

The Port of San Diego is located at 3165 Pacific Highway in San Diego, California.