Texas highway project recognized for coming in under budget 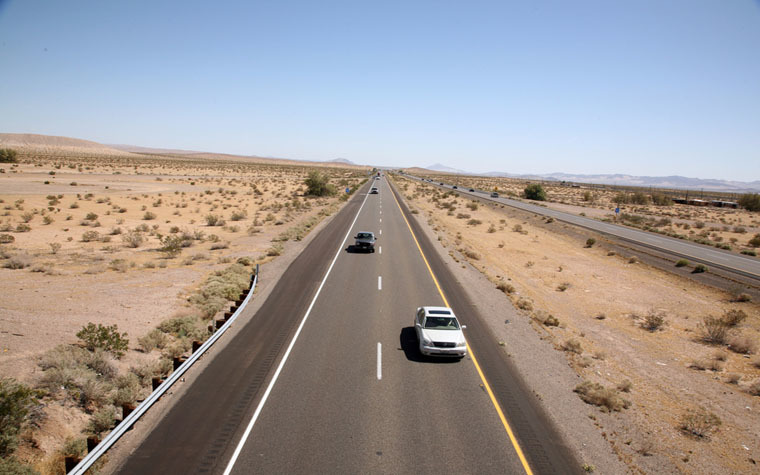 The Texas Department of Transportation (TxDOT) said Monday it recently received a national award formally recognizing the department coming in under budget with its North Tarrant Express project.

The project included the renovation and expansion of 13.3 miles of the Dallas and Forth Worth area’s highways that have the most congestion. The project has benefited freight traffic and improved road conditions for other drivers.

The department showed project efficiency as well as cost-saving efforts during the project’s construction and funding.

The “Under Budget” award category is part of America’s Transportation Awards for the West Region States.

“This recognition is a testament to the hard work of the men and women at TxDOT, and an affirmation of our goal to reduce congestion on Texas roadways,” TxDOT Executive Director Joe Weber said. “This project will provide daily congestion relief to more than 177,000 drivers. We are proud to deliver it under budget and ahead of schedule.”

TxDOT was able complete the project nine months ahead of schedule.

“The reconstruction of this important corridor along Interstate 820 and State Highways 121 and 183 has been a regional need for decades,” Tarrant County Judge Glen Whitley said in a letter to TxDOT. “Since its opening last October, we have already seen vast improvements in mobility along the corridor and significantly increase economic activity.”