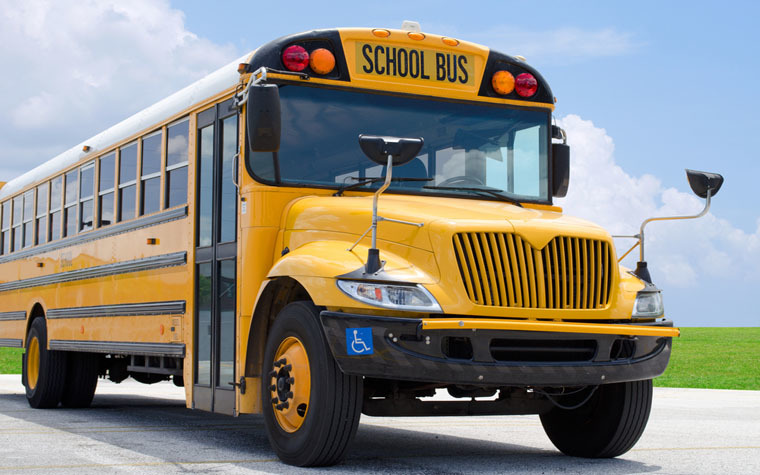 The training includes how to detect the early signs of autism as well as how to best communicate autism concerns to parents and caregivers. It is hoped that the training and communication will provide earlier, effective intervention for children.

The collaboration is important because aides and school bus drivers are frequently the least demanding and most consistent adult models that children see throughout their school days. In addition, the training will give children the safest possible transportation to and from school, as the drivers will now have further safety training.

The organizations also announced their new partnership with the Autism Society to host a fundraising and awareness event, called “The Big Give for Autism.” The purpose of the event is to raise finances for ongoing nationwide programs organized and carried out by the Autism Society and its affiliations and partnering organizations. These programs serve to improve awareness of autism in the U.S., as it affects one out of every 68 Americans.

These announcements were made at the National School Transportation Association’s 2015 Annual Convention on July 20 in Minneapolis, Minnesota.