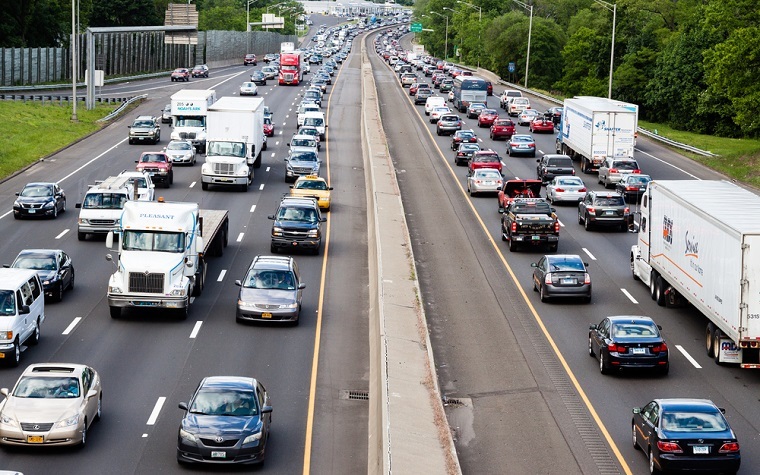 The drivers, who are under the employment of Compass Transportation/Transdev, unanimously voted in favor of the contract. The official figures were 75-0. All of the drivers are currently members of San Leandro’s Teamsters Local 853 in California.

It took approximately five months for the company to negotiate the contract proposal. The proposal includes contract language as well as the economic package originally take from Facebook and Local 853’s agreement with Loop Transportation. Now, Facebook shuttle drivers will ratify their agreement with the company in February 2016.

Next, the final draft of the contract will be sent to Compass Transportation for its final review.

“The overwhelming vote is an indication of the significance of the changes made by this contract, most of which are going to be life-changing for the people that drive these buses and for their families,” Rome Aloise, international vice president and principal officer of Teamsters Local 853, said.