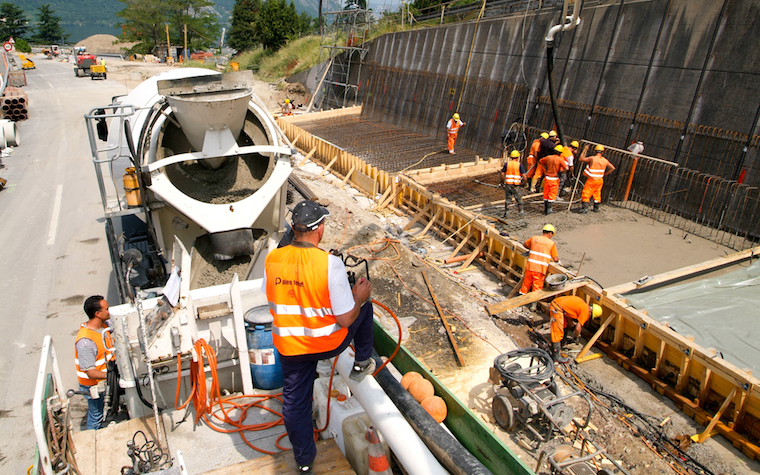 The bill includes specific provisions for the State of North Carolina. These will serve to amend the Intermodal Surface Transportation Efficiency Act (ISTEA) from 1991. The provisions include certain routes as high priority corridors.

“I am pleased that the Senate was able to pass a highway bill that would produce long-lasting benefits for North Carolina, including reduced traffic congestion, improved access to military bases and increased investments in our state’s transportation and infrastructure,” Tillis said. “I will continue to work across the aisle with my colleagues from North Carolina to ensure the Raleigh-Norfolk and US-70 corridors soon become part of the Interstate system.”

Burr has represented the state of North Carolina in the U.S. Senate since 2005. Born in Charlottesville, Virginia, in 1955, Burr previously served in North Carolina's 5th congressional district from 1995 to 2005. He was educated at Wake Forest University and married to Brooke F. Burr. He serves on the following committees: Committee on Armed Services, Committee on Finance, Committee on Health, Education, Labor, and Pensions, Committee on Veterans' Affairs, Select Committee on Intelligence.