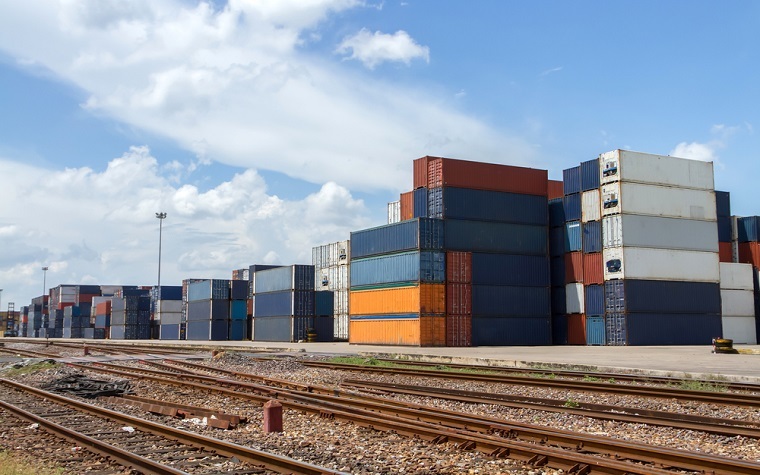 Russian Railways (RZhD) both owns and operates the whole railroad system throughout Russia. This means transporting more than one billion passengers and 1.2 billion tons of freight each year. It has 12 main lines that offer direct connections with the national railway systems in China, Mongolia, North Korea, Poland, Finland, France and Germany.

In order to support all of its services, the RZhD has a large quantity of data-computing centers (DCC). These centers, which maintain the company’s complicated and economically important operations, are established in a range of sizes. All of the centers have equipment for switching and computing that must not be damaged by fire and smoke. To protect these pieces, RZhD has chosen VESDA, created by Xtralis.