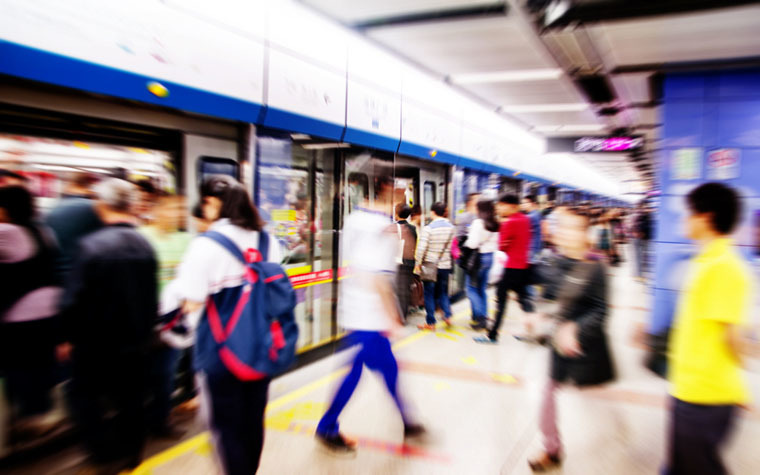 The Federal Transit Administration (FTA), a branch of the United States Department of Transportation, recently announced its proposed rule to create a Public Transportation Safety Program.

The program would be part of the FTA’s Moving Ahead for Progress in the 21st Century Act (MAP-21), which includes a new safety oversight authority. The program would make an overall framework that would allow the FTA to supervise, monitor and enforce safety within the public transit industry. In addition, the program would be established on Safety Management Systems principles as well as practices.

“Every day, millions of Americans take public transportation to get to work, school, medical appointments and other important destinations,” Anthony Foxx, U.S. Transportation Secretary, said. “This new program will help us ensure that transit continues to be a safe way to get around, and a safe place to work.”

“With transit ridership at its highest levels in generations, and our nation’s transit agencies facing increased pressure to meet the demand for service, we must continue to ensure that safety remains the top priority,” Therese McMillan, FTA acting administrator, said. “This rulemaking is a major step forward in establishing FTA’s safety regulatory framework, as all future safety-related rules, regulations and guidance will be informed by the Public Transportation Safety Program.”