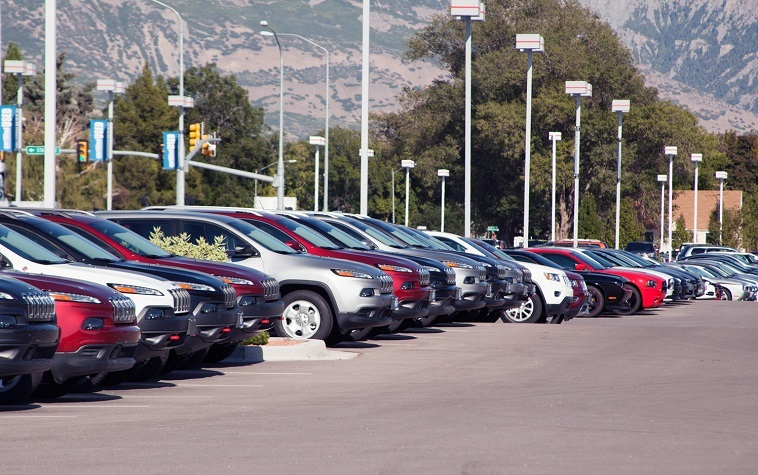 The U.S. Government Accountability Office (GAO) recently concluded a study of state vehicle safety inspection programs, but found it difficult to determine the cost and effectiveness of the 15 programs surveyed.

“We found the evidence is unclear in terms of quantifiable costs and benefits, but state officials believe their programs improve vehicle safety,” GAO’s Director of Physical Infrastructure Susan Fleming recently told TI News Daily.  “Many of the state officials that we spoke with stated that they believed the benefits are clear based on failure rate data, which shows that vehicles fail and drivers must repair safety items in order to pass.”

Fleming said more definitive costs and benefits of these programs may never be known due to the difficulties associated with getting accurate crash and cost statistics. Crash data comes from police reports, which often lack assessments of the possible contributory nature of vehicle condition. Further, the National Highway Traffic Safety Administration (NHTSA) only collects a sample of these reports, making state-by-state comparisons challenging.

As it relates to costs, many states roll this program in with others, such as emission inspections or more broadly with the Department of Motor Vehicles, making it similarly challenging to collect data regarding the real financial impact of these programs.

State officials, however, support the programs and have asked for advice from NHTSA on new technologies to improve these programs.

The future of these programs is uncertain. They are not required by NHTSA’s safety standards, only recommended, leaving the decision to run such evaluations up to each individual state.

“States that see the inspections as beneficial to vehicle safety will continue the programs,” Fleming said.