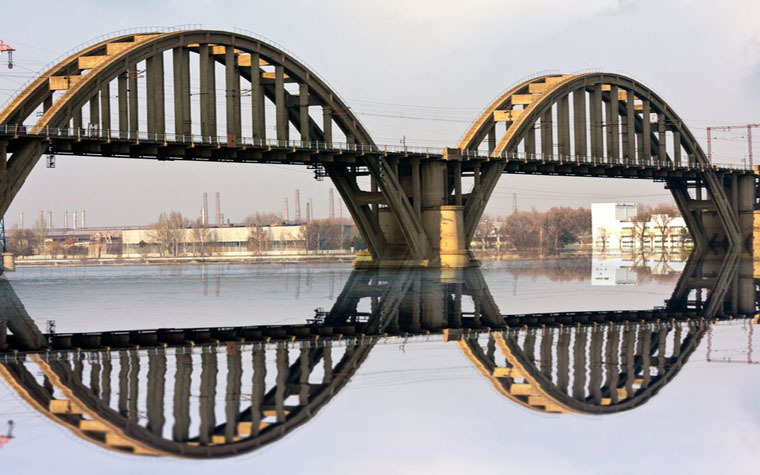 File photo
Two-and-a-half years after the most thorough bridge-upgrade program in the state’s history, the number of critical-condition bridges in Missouri is on the rise again.

After the most recent round of bridge inspections, the number of bridges in critical need of attention has risen to 641, 50 more than a year ago. State Bridge Engineer Dennis Heckman said this trend is likely to continue.

“When we completed the Safe & Sound Bridge Improvement Program in 2012, we stemmed the tide for a while,” Heckman said. “But we knew that the curve would start going up again. Safe & Sound made a dent; however, it did not repair or replace all of the state’s bad bridges. Now with a shrinking construction budget, the number of bad bridges is on the rise again.”

Missouri has 10,376 bridges on state highways, including 209 that are more than 1,000 feet long. While the Safe & Sound program replaced or repaired over 800 bridges in four years, 50 to 100 fell into the “critical condition” category each year. Critical-condition bridges are in the worst shape, and with continued deterioration, they are destined to be deemed unsafe and closed soon.