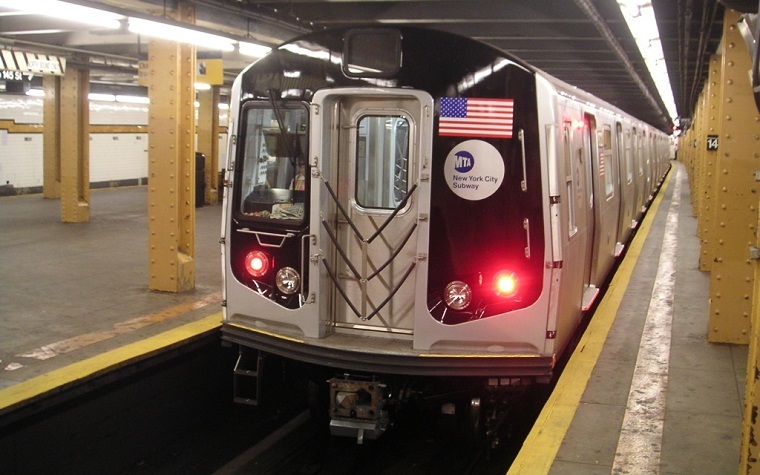 “Under the leadership of Mayor Rahm Emanuel, modernizations to the Red and Purple Lines are helping the Chicago Transit Authority double the capacity of its most used rail lines,” U.S. Rep. Mike Quigley (D-IL) said. “This federal grant will help continue that work  and ensure that the CTA’s aging infrastructure can keep pace with growing demand for its services. But additional funding won’t be available for any of our nation’s priority infrastructure projects if Congress doesn’t approve a long-term transportation bill like the bipartisan reauthorization passed by the Senate this summer. While public transit agencies like the CTA are working hard to improve their services, Congress must also do its part and provide the necessary resources to upgrade public transportation systems and infrastructure.”

“I thank Senator (Dick) Durbin (D-IL) in his lead efforts to secure this funding for the Chicago Transit Authority,” Emanuel said. “From day one of my administration, we have invested in our public transportation system to create jobs and revitalize neighborhoods and commercial corridors across Chicago. Investing in transit-oriented development is about communities working smarter, not harder, by focusing on expanding access to transit, attracting new amenities to neighborhoods and fostering economic growth across the city.”