10 automakers will include automatic emergency braking 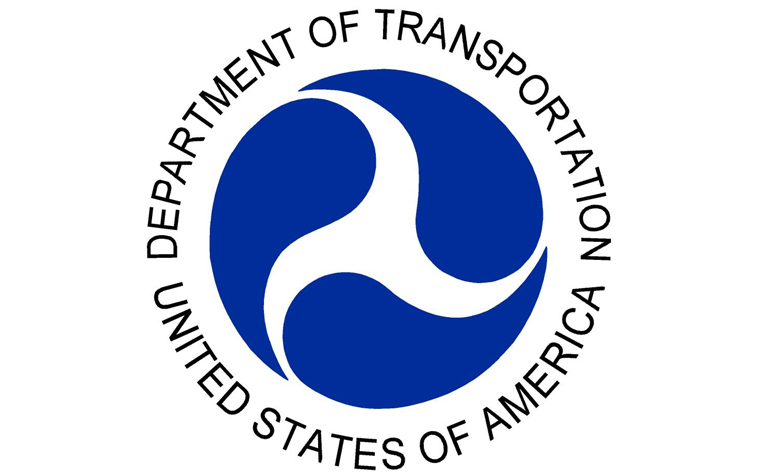 The U.S. Department of Transportation (DOT) said last week that 10 automakers have committed to introducing automatic emergency braking (AEB) for all new vehicles as a standard feature.

The companies that will be partaking in this initiative include: BMW, Ford, General Motors, Mazda, Audi, Toyota, Volkswagen, Tesla, Mercedes Benz and Volvo.

AEB is a collection of systems that are designed to avoid common issues in braking leading to rear-end or other kinds of collisions. These include detection systems that utilize cameras, radar or lasers to provide spatial awareness and will alert the driver of the vehicle. If sufficient action is not taken, the vehicle will apply its brakes.

“We are entering a new era of vehicle safety, focused on preventing crashes from ever occurring, rather than just protecting occupants when crashes happen,” U.S. DOT Secretary Anthony Foxx said. "But if technologies such as automatic emergency braking are only available as options or on the most expensive models, too few Americans will see the benefits of this new era. These 10 companies are committing to making AEB available to all new-car buyers."

Joining the DOT in making the announcement were the National Highway Traffic Safety Administration and the Insurance Institute for Highway Safety.