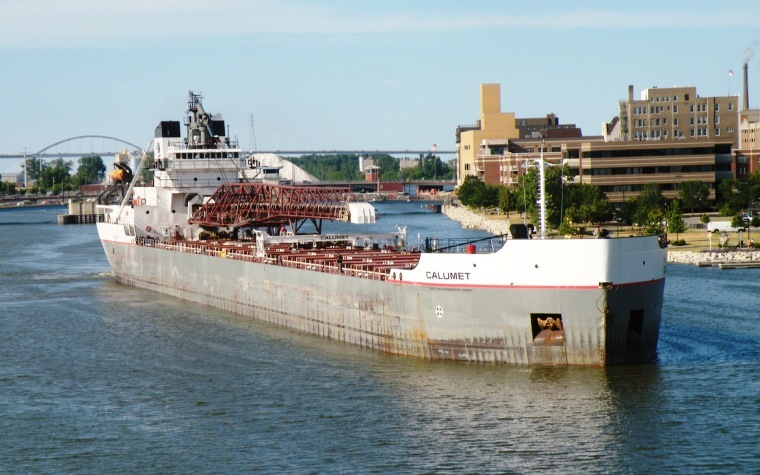 “Unlike the global shipping fleet, most domestic shipping competes directly with road and rail,” Brooks said. “The more we unnecessarily burden this short-sea shipping with extra costs, the greater likelihood this freight moves to less environmentally-friendly modes. We also need to think about the negative impact of thousands, even millions of more heavy trucks on our overburdened highways and in neighborhoods where our families live, work and play.”

Of all transport modes, ships have the lowest carbon footprint per ton-kilometer. A recent study showed that rail cars and trucks emit 19 percent and 533 percent more greenhouse gas emissions per cargo ton-kilometer, respectively, if these modes carry equal cargo loads the same distance as the maritime fleet.