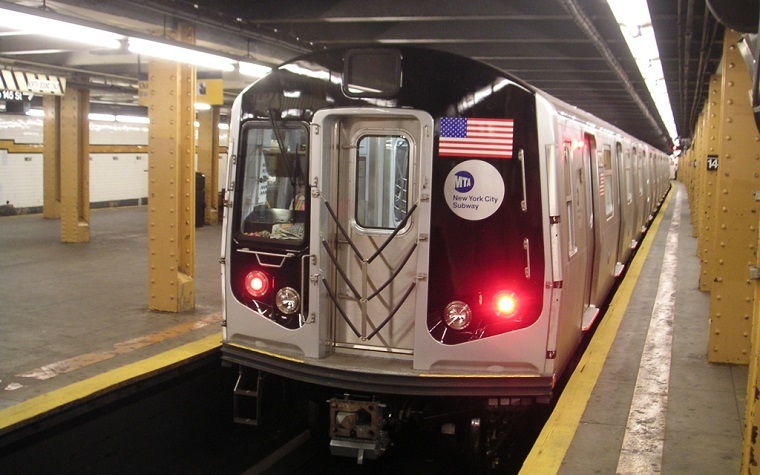 The SFMTA is responsible for the management of all of the transportation in San Francisco.

“We are making the most significant Muni service improvement in decades, and as a result riders will see better service, reliability and cleanliness,” Lee said. “San Franciscans will not only experience much needed increased frequency, but each ride will help the City meets its aggressive greenhouse gas emission reduction goals as we invest in one of the greenest vehicle fleets in the nation.”

As of the announcement, there is now a second round of service improvements, which are part of the Muni Forward initiative. The improvements will raise Muni service frequency with almost a dozen routes, replace smaller buses with 60-foot hybrid diesel buses along the busiest bus routes and redesign several of the lines to make better travel times.

Reiskin said some of these routes will be serviced by the existing 60-foot buses that transport more than 100,000 people per day.

"[W]e are accelerating their retirement and ramping up the receipt of new 60-foot hybrid buses," Reiskin said "In fact, the SFMTA plans to accept 145 new buses by the close of next year and the Islais Creek Facility will play a pivotal role in the new face of our Muni fleet.”