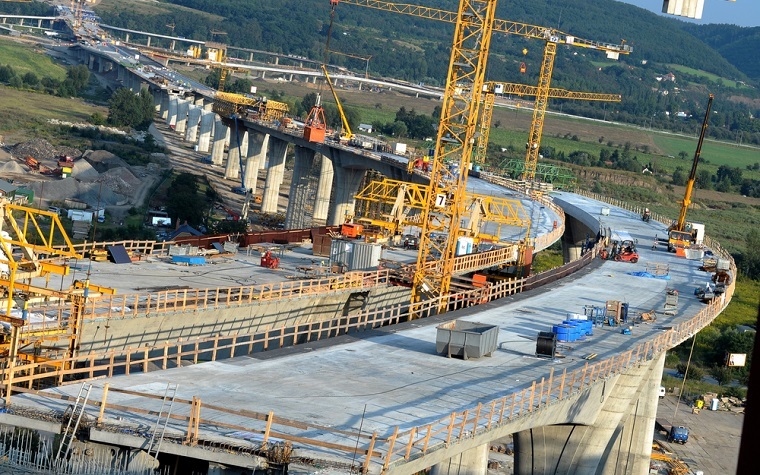 “It is a three-year authorization for transportation programs, with a built-in trigger for another three years once additional funding is secured,” Zeldin told TI News Daily on Monday.

“This bill is expected to pass this fall, and then the House and Senate need to work out an agreement,” said Zeldin, who represents New York’s 1st Congressional District, which includes the eastern part of Long Island, New York.

Despite bipartisan support, reconciling a bill won’t be a slam dunk, Zeldin said. “On the policy side, there is a lot of bipartisan agreement, but on the funding side, Congress is still seeking a path to fund surface transportation,” Zeldin told TI News Daily.

The House committee’s forthcoming long-term proposal will be a break from the current trend of the House passing short-term transportation infrastructure funding bills. The latest – a three-month highway bill -- is set to expire Oct. 29.

Such short-term extensions, Zeldin told TI News Daily, make it difficult for state and local governments to plan for the long term.

“We have heard directly from our state and local highway planners that the lack of a long-term picture makes it difficult to plan, implement and pay for long-term projects to improve roads, bridges and transit,” he said.

“This is essential to keeping our economy moving and our communities safe,” he told TI News Daily. “I'm approaching this entire process being very open-minded.”

Earlier this year, Zeldin – along with Rep. Sean Maloney (D-NY) – co-sponsored the bipartisan Safe Bridges Act (H.R. 3168), which would provide counties and municipalities the funds needed to fix the nation’s bridges and infrastructure by reforming federal highway law to make critical overpasses and bridges once again eligible for funding.

The bill has been referred to the House Highways and Transit Subcommittee.