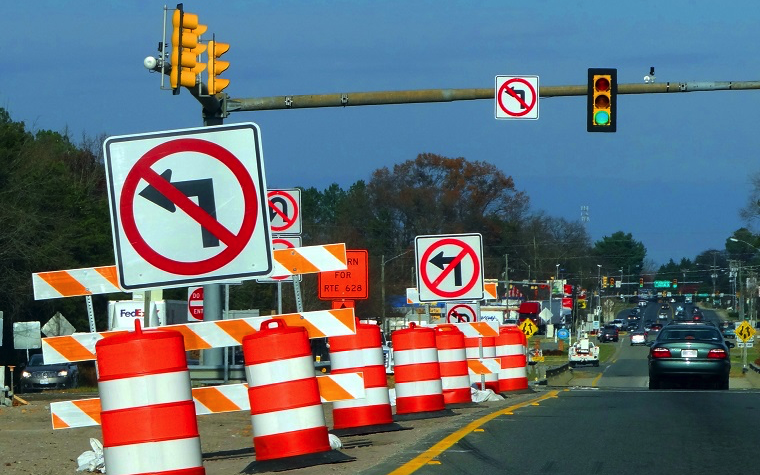 The bill is designed to strengthen U.S. surface transportation infrastructure. It would also refocus and reform programs about sustaining commitments to safety, maintaining national priorities and encouraging innovation so programs and systems could work more efficiently.

“This is a bill that improves our roads, bridges and transportation system, as well as our economy, our competitiveness, and our everyday lives,” Committee Chairman U.S. Rep. Bill Shuster (R-PA) said. “The legislation streamlines, consolidates and reforms transportation programs and offices, gives states and local governments more control in addressing their needs, refocuses on national transportation priorities, facilitates the flow of freight and commerce and promotes innovation as we improve our infrastructure for the future. The more efficient our surface transportation system is, the less time we spend in traffic, the lower the transportation costs for goods and services, and the more jobs that are created throughout the economy.”

Supporting U.S. infrastructure is seen as helping the national economy.

“From our economic well-being to the safety of every American citizen, an efficient national infrastructure system is critical to everything we do in this country,” Highways and Transit Subcommittee Chairman Rep, Sam Graves (R-MO) said. “State and local governments have been forced to operate off of short-term extensions for too long. That makes the already difficult job of maintaining our roadways and bridges nearly impossible. We need a multiyear reauthorization that will allow us to invest in infrastructure, improve our roadways, and modernize America’s highway system. This bipartisan bill will do just that.”