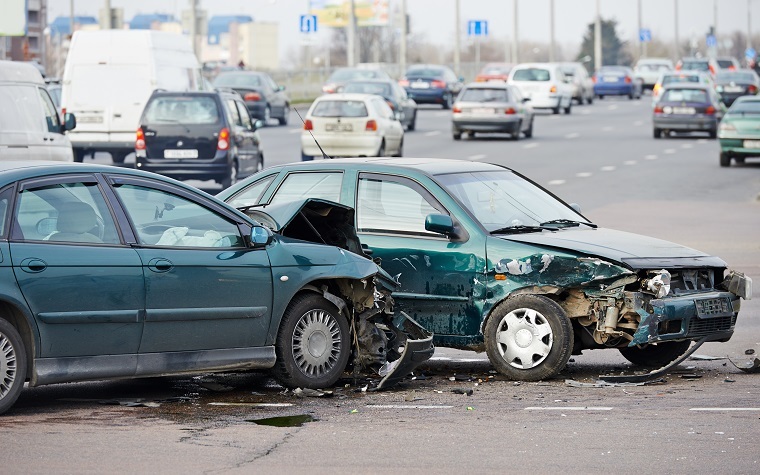 The National Highway Traffic Safety Administration is encouraging parents to discuss the “5 to Drive” rule system with their teens before they receive their drivers licenses.

The “5 to Drive” campaign includes discussing five rules that are important to teen drivers.

Teens are notorious for driving too quickly, not wearing seat belts, driving drunk even before they reach legal drinking age in the U.S. and being distracted by too many passengers or electronics. In 2013 alone, there were 2,839 teens between the ages of 15 and 19 who died because of driving irresponsibly.

One of the campaign's rules is no alcohol. In 2013, 17 percent of drunken drivers who were involved in fatal crashes were  between the ages of 16 and 20.

The second rule is no driving without a seat belt. During 2013, 55 percent of youths between the ages of 15 and 20 who died from vehicle crashes were not wearing a seat belt.

The third is no speeding. In 2013, approximately 35 percent of male drivers and 21 percent of female drivers between 15 and 20 years old and involved in fatal car crashes had been speeding.

The next rule is no extra passengers. Teen drivers who were driving with another teen were 2.5 times more likely to practice potentially risky behaviors compared to driving solo.

The fifth rule is no texting or using cellphones. Ten percent of all teen drivers involved in fatal crashes were reported as being distracted at the time of the crash.