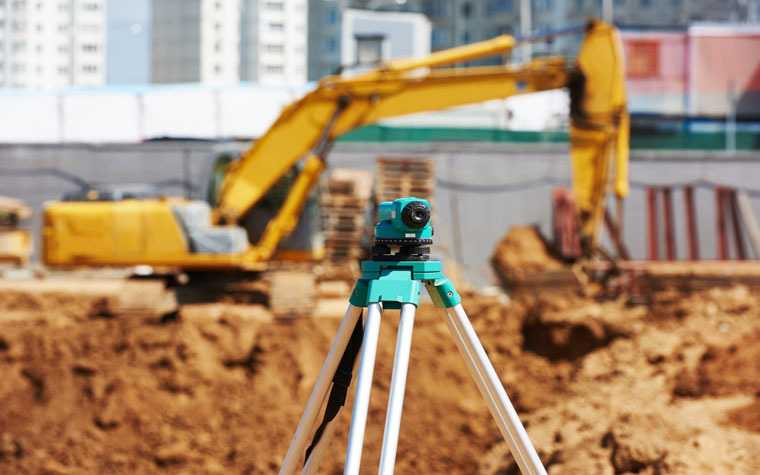 Officials from the Michigan Department of Transportation (MDOT) said Tuesday that various design and schedule changes have been made in the 2016 plans for the M-66/M-55 widening project near Lake City.

The changes are based on suggestions and an internal review following a public meeting held earlier this year.

The plan is to widen and reconstruct M-66/M-55 to three lanes in Lake City, from Jennings Road to 1st Street. The original schedule called for the work to begin in early spring 2016 and finish before July 4. Now the work is scheduled to start later in spring 2016 and most of the work will continue after July 4 in order to relocate various underground city utilities.

Traffic will be able to use M-66/M-55 during the project, and drivers won’t need to detour around the construction zone. This will ease the worries of property owners and business owners concerned that detours would take customers away from their businesses.

“Adding the city utility work in an already tight time frame would make it difficult to complete the project before the Fourth of July,” MDOT Cadillac Transportation Service Manager Del Kirkby said.