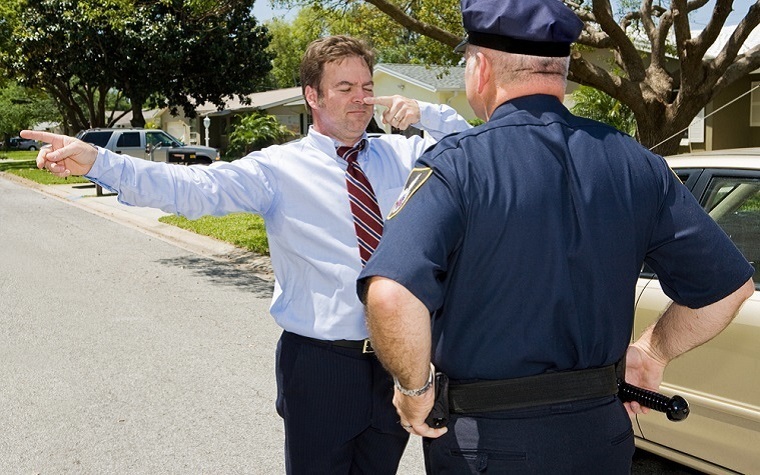 The session, titled “Drugs, Alcohol, and Transportation: A Risky Combination for Public Health,” discussed alcohol and drugs with a transportation perspective.

"Impairment on our highways remains a preventable public health threat that kills thousands of Americans every year,” NTSB Vice Chairman Bella Dinh-Zarr said. “It is an epidemic on wheels.”

One of the major causes of unintentional injury deaths in the U.S. is vehicle accidents, with approximately one-third of these deaths related to alcohol-impaired driving. Over 10,000 people die from these accidents every year.

Impairment from illicit, over-the-counter or prescription drugs is becoming equally serious. Approximately 10 million people have driven while they were under the influence of these drugs.

“Decades of work have been done to combat drinking and driving, and that work must continue,” Dinh-Zarr said. “But drug impairment is an increasing public safety concern in all modes of transportation.”