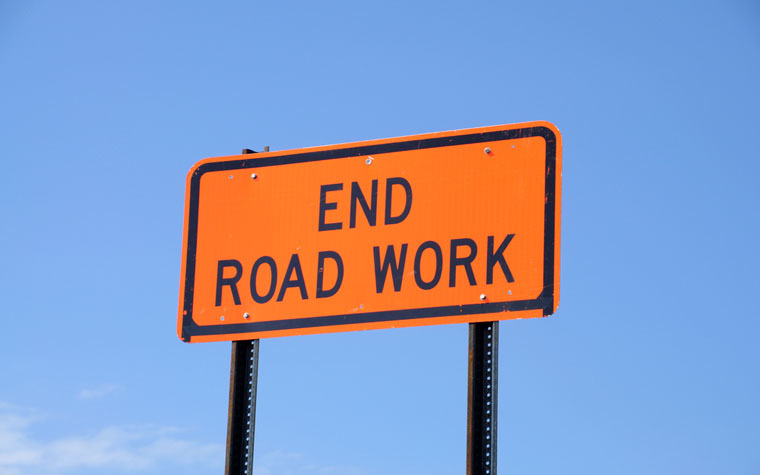 The over $1-million project repaired the railing, deck and substructure of the bridge and replaced the ramp aprons, pavement, gutters, guardrails and curbs on I-75.

Exit 348 of the I-75 ramp has not been open to drivers since Labor Day. One lane had been open for each direction of I-75 BL until Labor Day because of the tourist season.

Now that the work has finished, traffic restrictions near St. Ignace have been lifted and drivers will find a smoother road that has better safety on its interchange.

MDOT officials originally estimated that the project would end on Oct. 30. However, more clay than expected was found underneath the original roadway, extending the length of the project.

"That clay had to be excavated out before they could build the new road. It cost them a couple of extra days," MDOT Construction Engineer Chris Rupinski said. "We're very pleased that the project has gone well and that we've finished essentially on time. We appreciate the patience of the motorists who were affected by the closures and detours during this construction season."