Expansion joints replaced on I-5 bridge in Washington 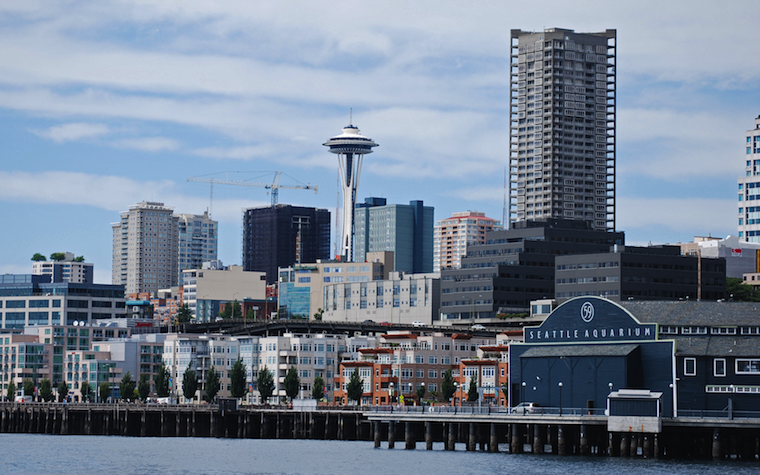 Important to a bridge’s structural integrity, it is crucial to maintain expansion joints for bridge safety and function, which can degrade after long periods of use and temperature change. Within this project, 41 expansion joints will be replaced on bridges from Everett to Marysville, crossing over Steamboat, Union and Ebey sloughs.

“The biggest impact on drivers will come during the weekend lane closures," Lisa Van Cise, from the Washington State Department of Transportation (WSDOT), said. "Starting in January, work on the larger expansion joints over the Steamboat Slough and Ebey Slough bridges will begin. Around-the-clock lane closures during these weekends will allow the contractor crews to replace the remaining expansion joints.
This means drivers will have to plan ahead. I-5 will not be completely closed, but depending on the time of day, up to three lanes will be closed leading up to and over the Steamboat Slough and Ebey Slough bridges.”

Work is scheduled to be complete in summer 2016. To avoid major delays, WSDOT is advising drivers to use alternate routes that will not completely stop backups but will improve traffic flow during this construction period.