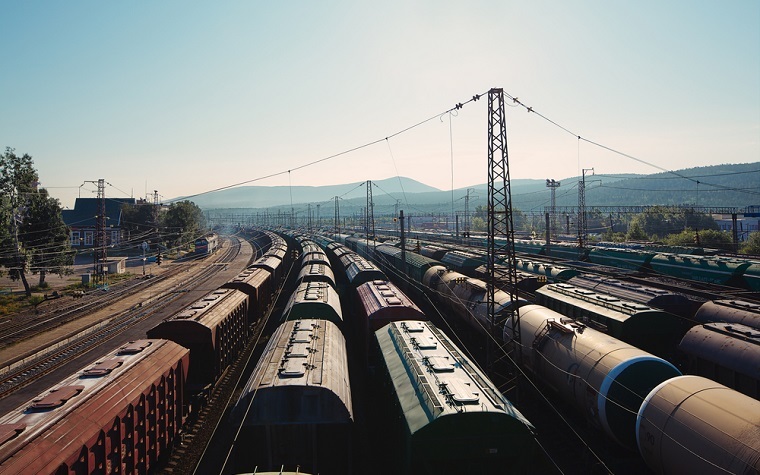 The Association of American Railroads (AAR) released data Wednesday relating to U.S. rail traffic from January to October 2015.
.
In October, the total amount of carload traffic totaled 1,124,470 carloads, which is a decrease of 83,578 carloads, or 6.9 percent, compared to October 2014.

"The decline in rail traffic in October is consistent with the view that a divide has opened up between the service sector, which appears to be fairly robust in many respects, and manufacturing, which appears to be facing increasingly strong headwinds, including international turmoil and slowdowns in the energy sector," John T. Gray, AAR Senior vice president, said.