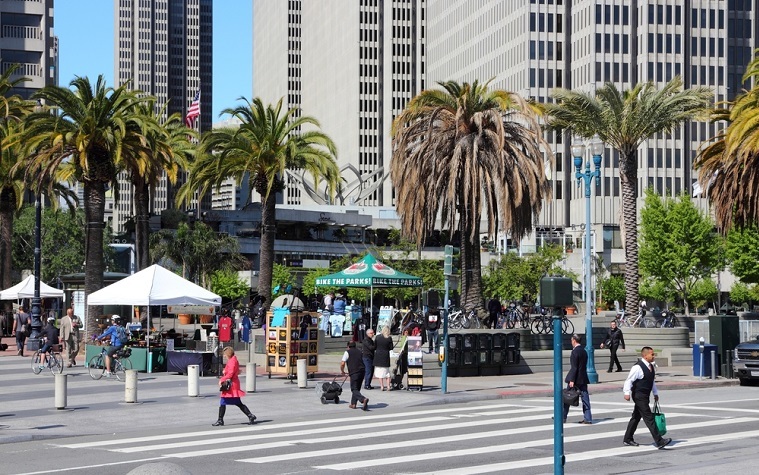 The goal of the pilot is to study the restricted access that is granted only to private automobiles on Powell Street, from Ellis Street and O’Farrell Street. Analysts and leaders will use the new information to improve the safety of the area for pedestrians and to improve the traffic congestion that affects cable cars in the region.

“The pilot plan restricts turns and vehicles, without commercial license plates, from the block of Powell between Ellis and O’Farrell,” Tom Nolan, SFMTA board chairman, said. “Similar restrictions were launched on Market Street, between Third and Eighth streets, in August and are showing promise in congestion reduction.”

The lanes on Powell Street have been painted red between Ellis and O’Farrell in both directions, meaning only Muni vehicles, color-schemed taxicabs, vehicles with commercial license plates and Paratransit are allowed to use the lanes. Private vehicles will be prohibited from the red lanes throughout the pilot, which will last for 18 months.

“One of our top priorities was to collaborate with merchants and hotel establishments to best determine what would work for them to make a safer Powell Street,” Ed Reiskin, SFMTA director of Transportation, said. “The pilot design reflects their feedback, while at the same time making the street safer for pedestrians and for our staff and riders of the iconic cable car network.”