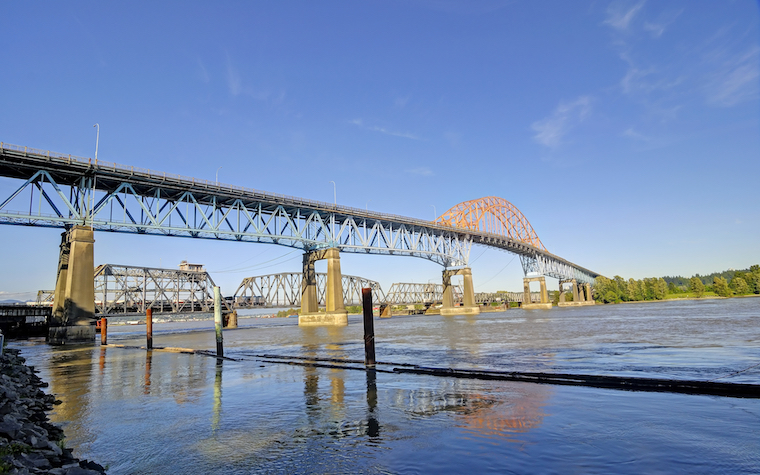 The Association of American Railroads (AAR) recently rejected Waterkeeper’s Alliance's report alleging that America’s railways and bridges are in a woeful state of disrepair.

“Today’s rail bridges are built, maintained and inspected to handle today’s freight traffic,” AAR spokesman Ed Greenberg told TI Daily News. “As an industry, railroads are steadfast compliant with strict federal regulations to ensure that our bridges meet strict standards and remain one of the safest segments of our nation’s infrastructure.”

Inspection of rail bridges is a specialized task requiring specific education and training that is carried out annually. Inspections are audited by the Federal Railroad Administration (FRA) that have found many U.S. bridges to be in structurally sound condition despite advanced age or harsh weathering. The FRA also noted that many bridges were built to withstand loads that exceed what they support today.

Greenberg insists that Waterkeeper’s report relies on visual inspection by untrained observers as opposed to the rigorous evaluation of trained inspectors associated with the FRA. Greenberg said Waterkeeper’s members, who conducted the anecdotal survey of rail bridges, are primarily laypeople who lack the required engineering training that is necessary to make a judgment on bridge safety by FRA standards.

“Some bridges are painted, others are not," Greenberg said. "Some are more weathered than others, but outward appearance does not indicate a bridge’s safety. Inspectors scrutinize a bridge to assess its structural integrity as part of a thorough engineering process, with no relationship to whether the bridge is aesthetically pleasing.”

Greenberg also contends that Waterkeeper’s report is primarily based on the appearance of a bridge’s condition rather than any evaluation of its actual safety.

“Our concern is that we take the inspection of our tracks and bridges very seriously,” Greenberg said. “People will be getting the wrong impression [from this report] about the safety of rail bridges in this country.”