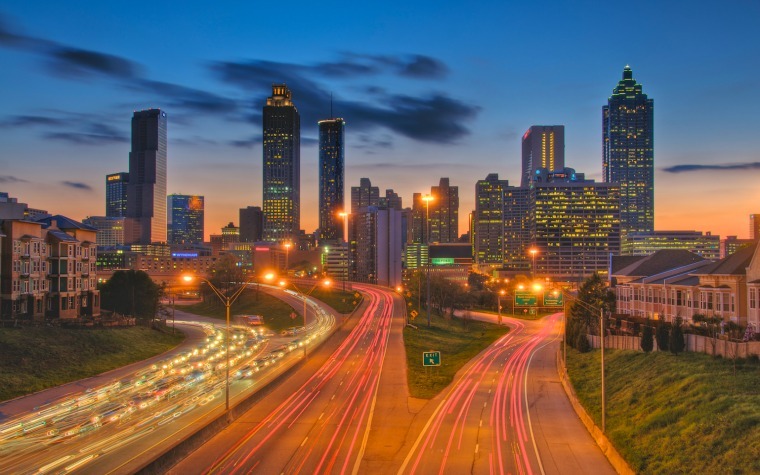 Like many roads in the Atlanta area, those in U.S. Rep. Rob Woodall's (R-GA) 7th District, encompassing Gwinnett and Forsythe counties in the northeast suburbs, need infrastructure upgrades to relieve congestion.

With the possibility of new long-term funding for transportation and infrastructure around the corner, Martin Wattenbarger, Woodall's communication director, told TI Daily News recently that the prospects of the long-term bill were “worthy of optimism.”

The House continues to pass short-term transportation infrastructure funding bills, and the latest bill is set to expire at the end of the month.

“No one can make long-term plans on short-term extensions,” Wattenbarger said. “There is always a lack of certainty (when managing short-term funding)."

These short-term extensions impact the 7th District because they are all the district can afford. Repairs with short-term funding fade quickly, and there isn’t much progress that can be made when there are such limitations.

The federal transportation funding mechanisms supported by Woodall, who sits on the House Transportation and Infrastructure Committee, are, “generally speaking, those that are supported by most on a local, state and federal level,” Wattenbarger said. “Any time you have a user-pay format, the users need to contribute.”

Long-term funding is anticipated to be accepted by the end of the year. This funding will range from three to six years, and address larger scale upgrades needed in U.S. transportation and infrastructure. As for Woodall, he is very confident the funding will happen.

“It has been a long time coming," Wattenbarger said.