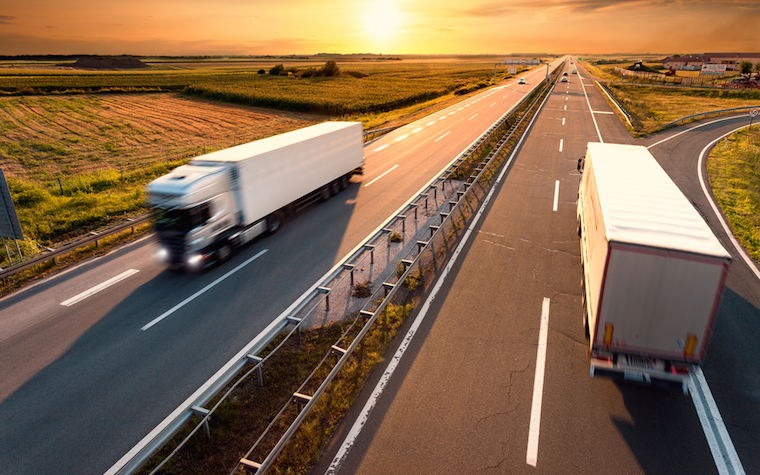 “Additionally, bigger trucks with bigger loads would have increased fuel consumption and greenhouse gas emissions each year, and would have diverted more freight traffic to already congested highways,” Clarkson said.

The AAR released this statement in response to a vote last week, when the U.S. House of Representatives rejected proposed legislation that would have allowed trucks weighing up to 91,000 pounds on U.S. highways. The proposal was designed to attempt to save money for shippers and freight companies, and reduce the number of trucks on the road.

Currently, U.S. highways only allow trucks weighing a maximum of 80,000 pounds on their roads. Some believe that increasing the weight limit will improve the efficiency of freight shipments and decrease the number of trucks traveling on highways.

Freight tonnage is projected to rise by 25 percent over the next 10 years, and advocates believe allowing heavier trucks on U.S. highways would be safer than letting them travel on local and state roads, where they are already permitted to haul heavier loads.

Some safety advocates opposed the proposal, however, claiming that the increase in weight would cause more deaths in traffic accidents. Others stated that it would cause more damage to roads, further compromising safety, and affect railroad businesses that handle a large majority of heavy freight transportation.

While the AAR won’t comment on the effects of allowing heavier trucks on the railroad business, Clarkson did comment on how it will cost taxpayers and the government.

“As mentioned previously, heavier trucks would have further damaged infrastructure, forcing taxpayers to foot the bill to maintain and upgrade highways and highway bridges,” Clarkson said. “The U.S. Department of Transportation found that the added stress of bigger trucks would require engineering, repair and possible replacement of nearly 5,000 bridges."

Taxpayers must foot the bill to maintain and upgrade highways and highway bridges, which will cost them billions of dollars, the AAR said. They also stressed that any proposal to allow heavier trucks would also mean changing national policies and laws.

"Allowing trucks to be 14 percent heavier would be a fundamental change to national policy," Edward R. Hamberger, president and CEO of the AAR, said. "Lawmakers should strike this amendment before sending a final highway bill to the White House for the president’s signature."

The House voted 236-187 to reject the proposed legislation.