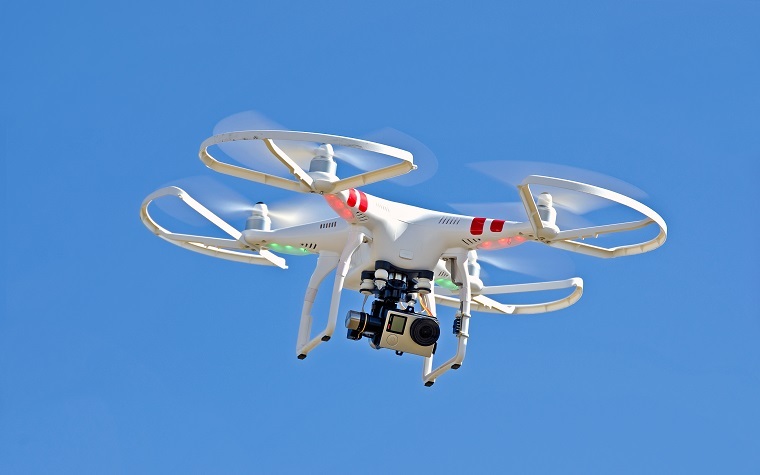 Michael Huerta, who serves as the administrator of the Federal Aviation Administration (FAA), announced the creation of an Unmanned Aircraft Systems (UAS) task force Saturday.

The purpose of the task force is to determine the kinds of laws and regulations that should be placed on UASs, better known as drones, which can pose a threat to the safety of the general public across the nation. Officials at the FAA want to design specific regulations, restrictions and registrations that drone owners must fulfill in order to operate their drones in public space.

“At the direction of the Secretary, the FAA announced the formation of a task force to develop a process for owners of small Unmanned Aircraft Systems (UAS) to register their aircraft,” Huerta said. “This group of experts embraced the challenge with the energy and creativity we expected and delivered its report to me today as scheduled. We thank them for their excellent and expeditious work. I will work with my team at the FAA to review their recommendations as well as public comments we received as we present the recommendations to Secretary Foxx. We will work quickly and flexibly to move toward the next steps for registration.”