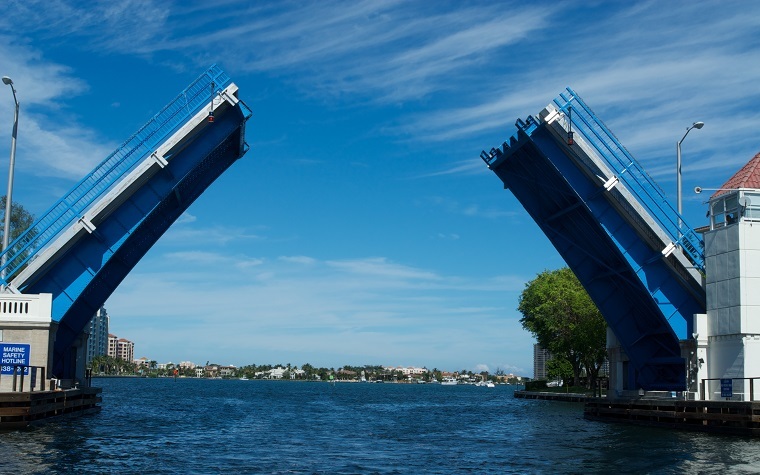 Scorpio Tankers, Inc. will upgrade its Newbuilding Program and Fleet, and establish a new loan facility.

The Newbuilding Program is designed to build four MR product tankers. The program will end in December and will not be implemented by the company, which now has a new contract for another 12 newbuilding product tankers. Eight of these are MR and four of them are LR2. The company estimates that the LR2s will be finalized by 2016 and the MRs will be completed in 2017.

As for its fleet, the company recently requested that LR2’s charter be extended for another year. This will cost approximately $22,600 and will go into effect by February 2016. The fleet currently includes 11 product tankers and a single LR2 located on a bareboat charter. The LR2 will be bought by April 2016.

The new loan facility involves a partnership between Scorpio and a top international financial institution. The facility will cost an estimated $36 million. The purpose is to refinance the company’s current indebtedness for a single LR2 built in 2015. The tanker has three years of maturity as of the drawdown date. It has interest from LIBOR plus another margin amounting to 1.5 percent each year.