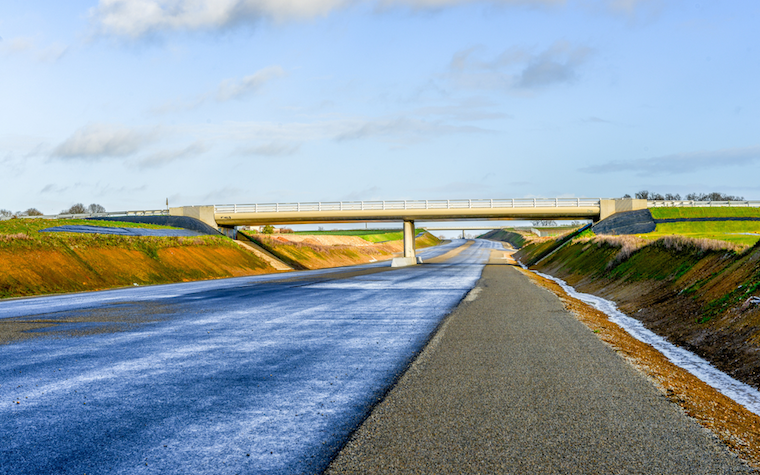 Leaders from the House and Senate committees announced a bipartisan, bicameral agreement Tuesday for the Fixing America's Surface Transportation Act.

“This legislation is a vital investment in our country,” the agreement announcement said. “A safe, efficient surface transportation network is fundamentally necessary to our quality of life and our economy, and this conference report provides long-term certainty for states and local governments, and good reforms and improvements to the programs that sustain our roads, bridges, transit, and passenger rail system. We knew that reaching an agreement on this measure would be challenging, but every member of the conference committee was certainly up to the task. We appreciate their hard work in this effort, and we look forward to moving this measure forward and getting it signed into law.”