Public meeting for Allston I-90 interchange in MA 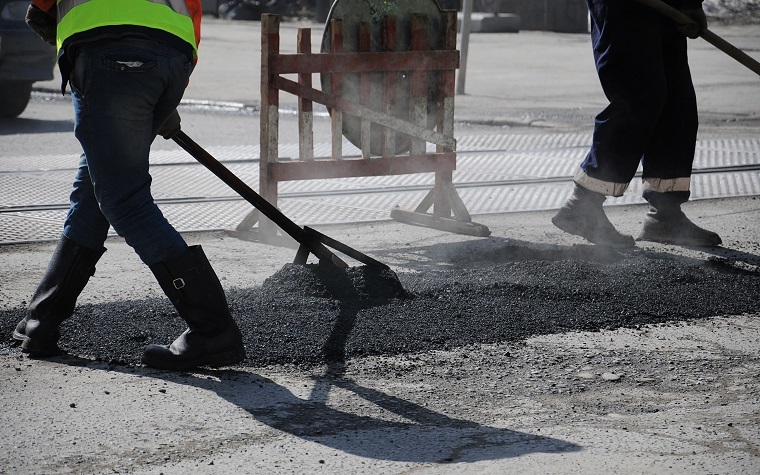 The Massachusetts Department of Transportation has scheduled a public meeting next Tuesday about the Allston I-90 Interchange improvements.

The goal of the meeting is to give the public the chance to learn more about the progress and improvements that have been made throughout the last six months in replacing the I-90 Allston Interchange.

This meeting will also give the public information about the next step of the project, such as public involvement efforts.

Attendees will be able to voice their views and comments. Officials will then review them to determine which are best suited for the project at hand.

The project requires crews to solve the structural as well as geometric deficiencies at the I-90 Allston interchange by improving the roads. The specific portion of the interchange extends from Cambridge Street to Commonwealth Avenue in Boston.

At the meeting, participants will discuss and develop the Context Sensitive Design Alternatives. This will help to ensure that the reconstructed interchange and ramp will better support the conditions for loading vehicles. The improvements also need to be able to give safe as well as reliable transportation access.