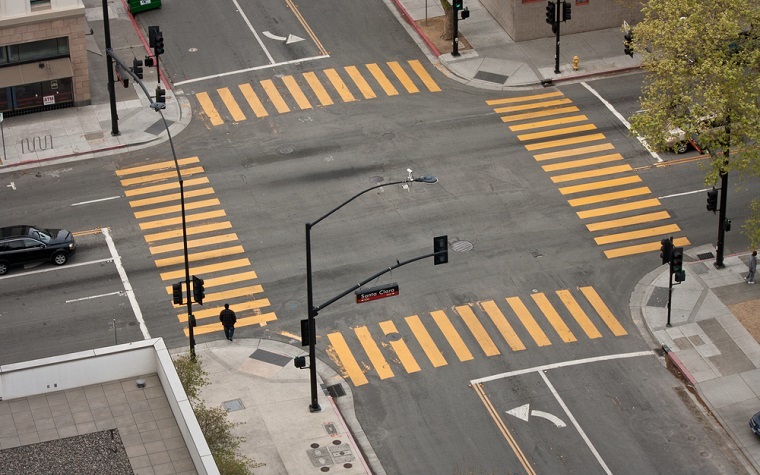 Two projects and upgrades were recently completed on East 55th Street in Manhattan and in Sunnyside, Queens.

A subterranean ventilation facility is now located underneath East 55th Street. This new construction has slip-resistant surfaces that will help keep people safe as they walk along the route. There are also openings measuring a half-inch wide among the cross-bars that will benefit high-heel wearers.

Crews have also finished infrastructure improvements that were needed on Harold Interlocking, located in Sunnyside, Queens. This project was worth $56.2 million. This is the busiest passenger train junction in the nation, since the tracks running between Grand Central and the Long Island Rail Road meet at this point.

“The completion of these two contracts underscores the magnitude of the behind-the-scenes work that must take place for East Side Access to function,” Dr. Michael Horodniceanu, president of MTA Capital Construction, said. “Most of the work has been going on outside of public view, spanning Manhattan and Queens. Even when the project is completed, the new infrastructure will remain largely out of sight. But it is nonetheless critically important for the project. You can’t have LIRR service to Grand Central without the components we’ve just finished building.”