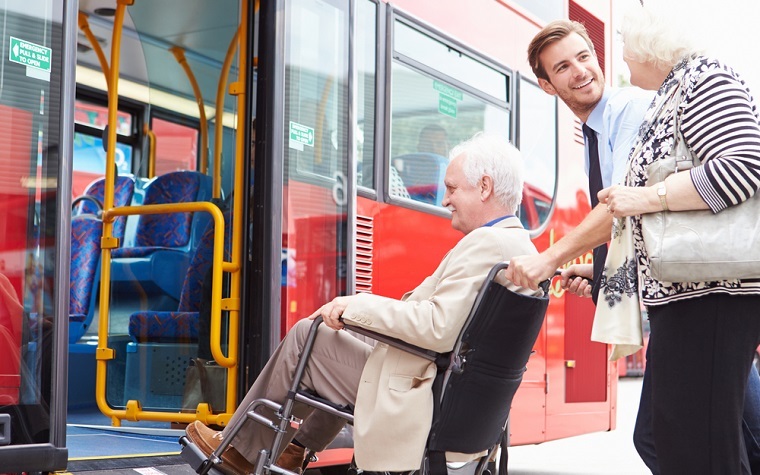 Jacksonville opened the first phase of its new BRT system, since the region is a community that relies heavily on public transit, making it ideal for the project.

The bus stops at the area’s main destinations, such as the UF Health of Jacksonville, the Jacksonville VA Outpatient Clinic, the Gateway Town Center and the Florida State College at Jacksonville.

The second grant, which amounts to $19.1 million, will be used for the third phase of the project, which is the Southeast Corridor.

When the entire project is finished in 2019, it will service 57 miles.

As one of the busiest cities in Florida, it is important for Jacksonville to keep its public transit up to date. There is a large group of retired veterans, multiple U.S. Navy facilities and active-duty personnel as well as their families all living in Jacksonville.