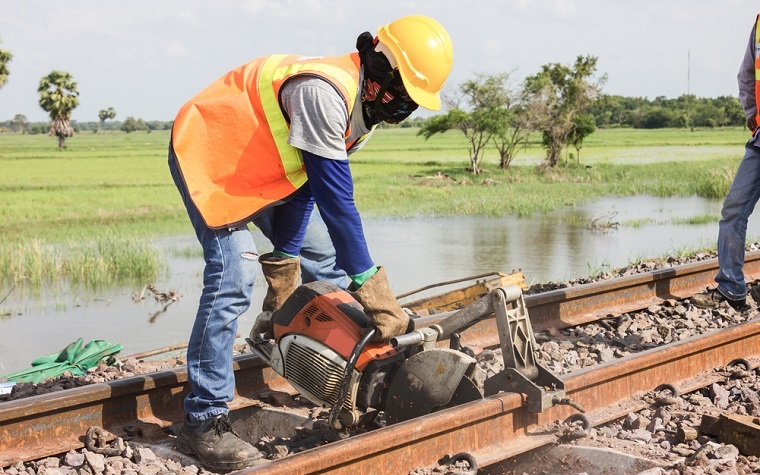 The U.S. House of Representatives recently approved a bipartisan bill that effectively reforms and reauthorizes the Surface Transportation Board (STB).

The new bill, known as S.808 or the Surface Transportation Board Reauthorization Act of 2015, is designed to improve how the STB manages the freight rail industry within the United States. In 1996, the STB was originally created to solve service and rate disputes concerning the railroad. Now the bill will make the agency more effective, efficient and accountable for its responsibilities and actions.

“The STB plays an important role in ensuring a balanced, fair regulatory environment for both the railroads and its customers, but the agency hasn’t been reauthorized or reformed since it was created,” U.S. Rep. Bill Shuster (R-PA), Transportation and Infrastructure Committee chairman, said. “This bill makes common sense improvements to increase the efficiency of the agency’s processes and decision-making and ensures that the successful U.S. freight rail transportation system is not smothered by unnecessary regulatory burdens.”

Now the bill will be sent to the President for final approval.

“These much-needed reforms give the STB the ability to be responsive and effective as they work with our railroads to ensure safe and efficient transportation for goods and passengers nationwide,” U.S. Rep. Jeff Denham (R-CA), Railroads, Pipelines and Hazardous Materials Subcommittee chairman, said.