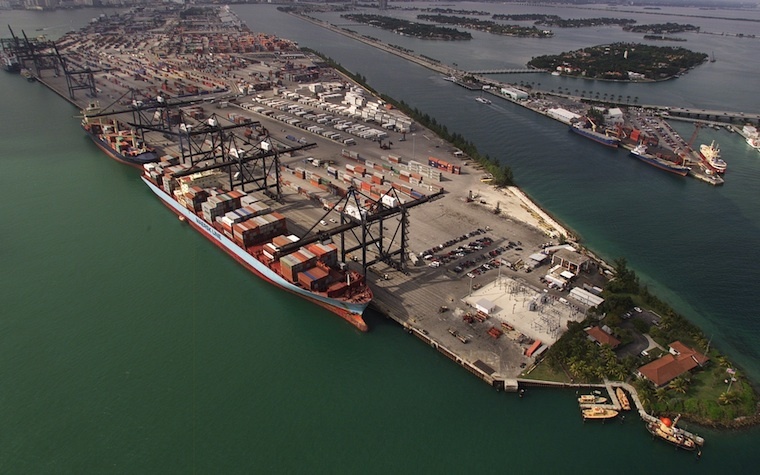 The Coast Guard Authorization Act of 2015, HR 4188, will enable the Coast Guard and the Federal Maritime Commission to maintain their authority until the fiscal year of 2017.

“We have the responsibility to ensure the men and women of the Coast Guard have the tools necessary to fulfill their critical mission,” U.S. Rep. Duncan Hunter (R-CA), chairman of the Coast Guard and Maritime Transportation Subcommittee, said. “This bipartisan bill authorizes the Coast Guard for two years and strengthens its ability to recapitalize an aging fleet of cutters and aircraft that are decades past their prime. This legislation also addresses our maritime transportation system and makes common-sense regulatory changes to strengthen this important sector of our economy.”

The U.S. Coast Guard is one of the five armed services in the United States, making it vital to national security.

“This bill supports the critical work of the Coast Guard in protecting our shores, stopping illegal drugs and migrants from coming into our country, and ensuring the safety of those at sea,” U.S. Rep. Bill Shuster (R-PA), the chairman of the Transportation and Infrastructure Committee, said. “I urge our colleagues in the Senate to approve this bill and send it the President.”