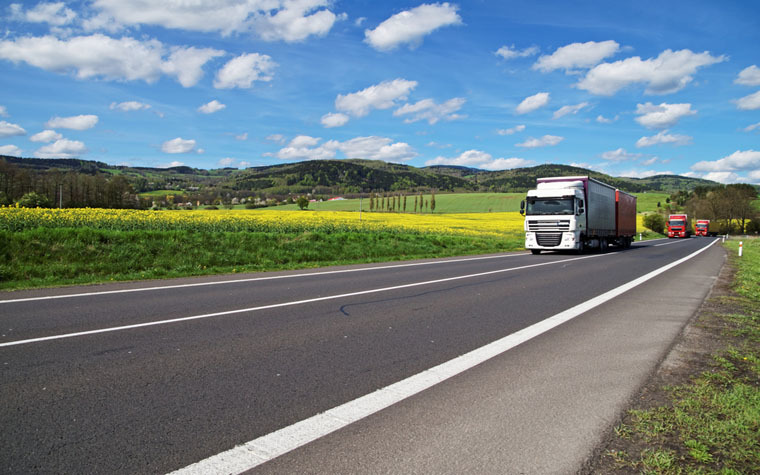 Gathered by the Bureau of Transportation Statistics (BTS), the data has been seasonally adjusted, which balances the variation that occurs with seasonal travel as people work or go on vacation.

All of the five U.S. regions also show a rise in their total mileage. In the West, including 13 states along with Hawaii and Alaska, drivers traveled 62 million unadjusted miles.

As of today, American drivers have traveled more than 2.63 trillion miles for 2015.

All of these figures include the miles traveled by vehicles, trucks and buses.