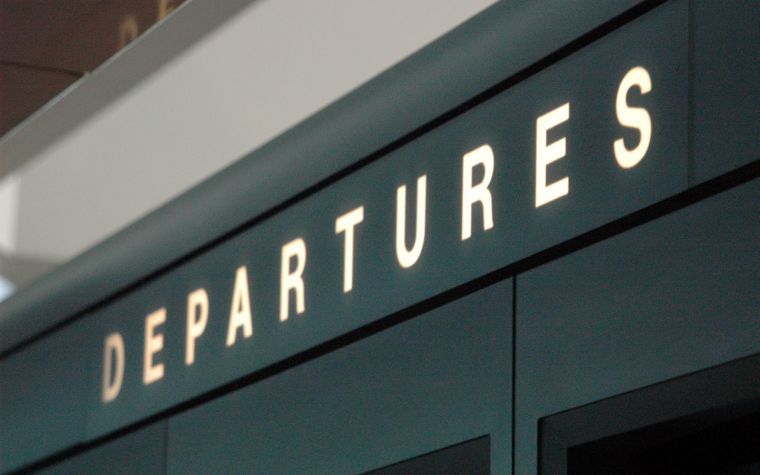 Commercial airlines reported an improvement in the number of on-time flights in October based on statistics for both the previous month and the previous year.

On-time arrivals made up 87 percent of flights reported in October, up from 86.5 percent in September 2015. In October 2014, 80 percent of reported flights arrived on time, according to the U.S. Department of Transportation’s Air Travel Consumer Report.

October 2015's on-time arrival rates are the third-highest out of the last 250 months of reported statistics.